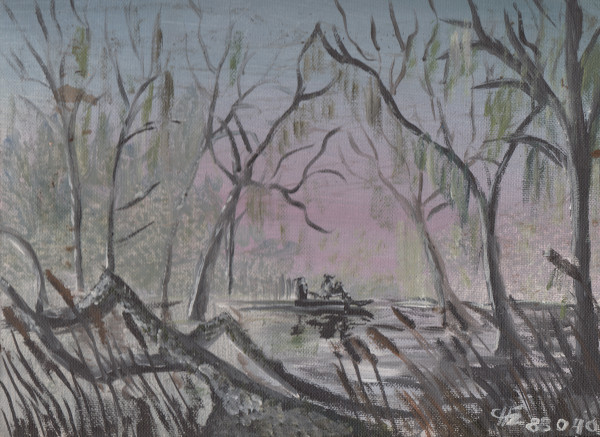 "Gone Fishing"  Nothing to do with the Stone Island Sea Stories, but thought you might enjoy it!

Here's a little of Chapter Nineteen, "A Perilous Voyage," from Sailing Dangerous Waters: Another Stone Island Sea Story.  (In fact, these are the opening lines of the chapter.)